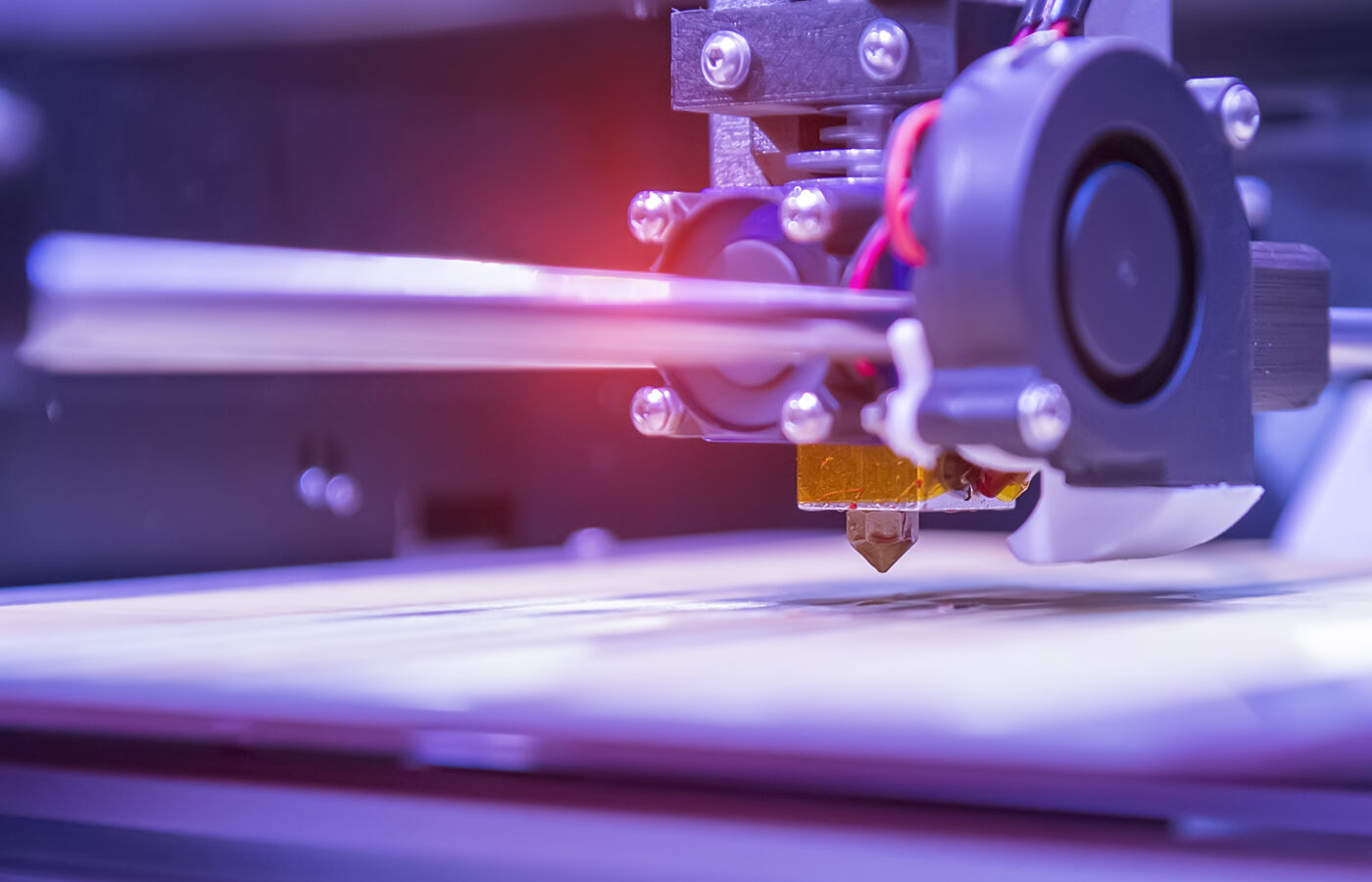 The printer applies layers incrementally according to an uploaded digital design. To print in 3D technology, you need a digital 3D model of the object you want to create. You can design it in 3D modelling software (e.g., CAD – computer-aided design) or using a 3D scanner that scans the object you want to print. The digital file precisely instructs the printer on how to create a particular 3D object. This is done by dividing the object into layers and defining the dimensions of each layer. Spatial 3D printing as a modern technology finds its application in many fields.

Various industries have implemented 3D printing techniques because they significantly increase production efficiency and decrease costs. 3D printing in mass production is a cheaper alternative to any other manufacturing process. It is also the fastest option for building prototypes.

What can you create using 3D printing?

Back
We use cookies on our website to give you the most relevant experience by remembering your preferences and repeat visits. By clicking “Accept All”, you consent to the use of ALL the cookies. However, you may visit "Cookie Settings" to provide a controlled consent.
Cookie SettingsAccept All
Manage consent

This website uses cookies to improve your experience while you navigate through the website. Out of these, the cookies that are categorized as necessary are stored on your browser as they are essential for the working of basic functionalities of the website. We also use third-party cookies that help us analyze and understand how you use this website. These cookies will be stored in your browser only with your consent. You also have the option to opt-out of these cookies. But opting out of some of these cookies may affect your browsing experience.
SAVE & ACCEPT